Fjölís was founded in 1984 and the Articles of Association for Fjölís were confirmed by the Ministry of Culture and Education in 1985. The organization was founded by the associations of fiction writers, composers, journalists and book publishers. The association of non-ficiton writers and visual artists joined later. Publishers of newspapers and journals are not members of Fjölís.

In Iceland, as in the other Nordic countries the licensing system is Extended Collective Licensing (ECL) and  Fjölís distributes non-title specific to member societies.

Members of Fjölís are:

Fjölís licenses published material in written form such as texts, music sheets and photos. There are limits of how much is allowed to copy from each work. In Iceland that is 20%, maximum 30 pages.

Fjölís has an agreement with the Ministry of Culture and Education on photocopying in primary and secondary schools and Universities. The current agerement was signed in 2001 and is under revision.

Fjölís has an agreement with the Universities on scanning and digital distribution to students. 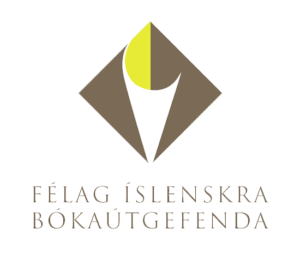 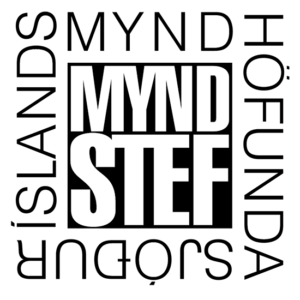